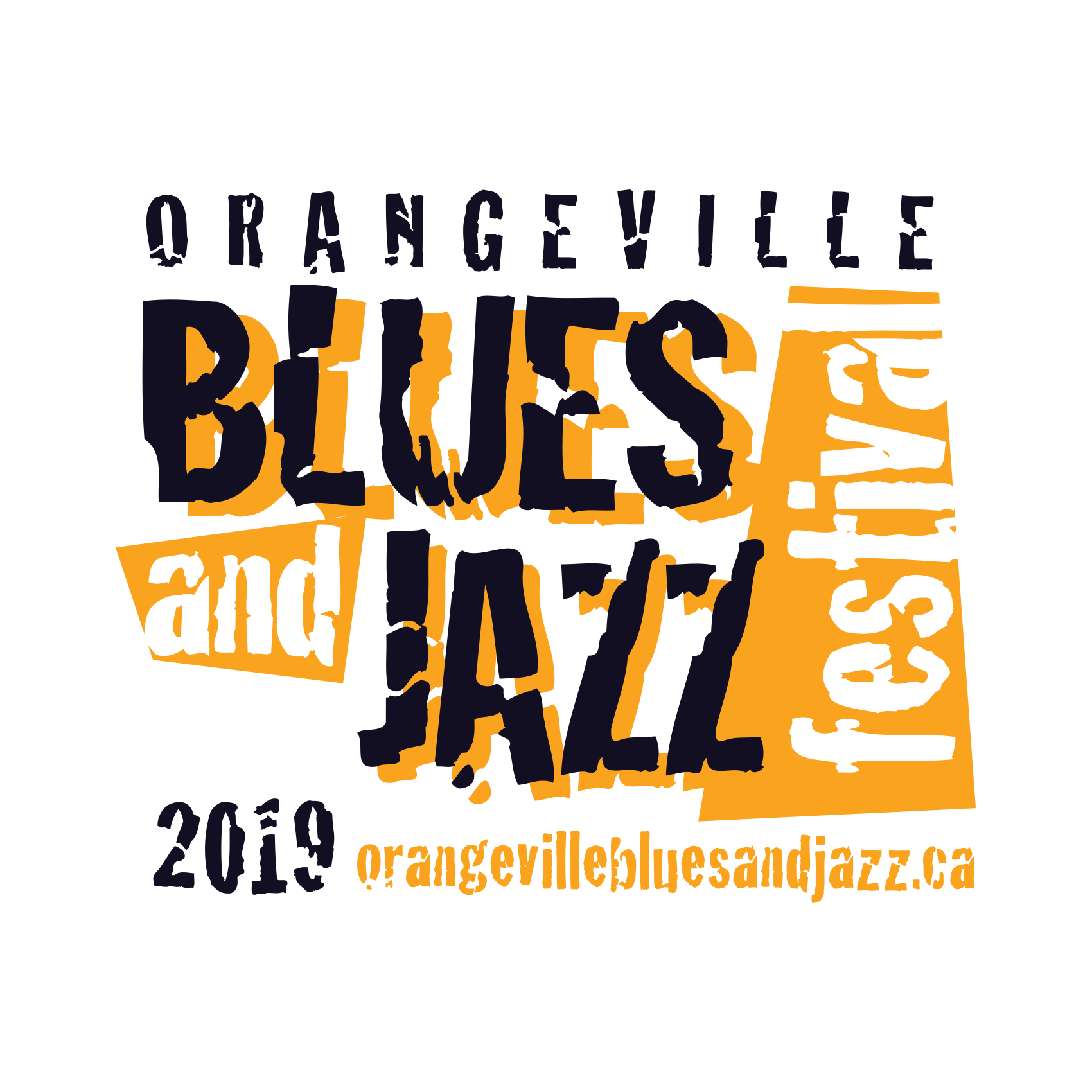 I’m a volunteer for the Festival and my main responsibility is artist transportation. As such, this gives me the rare opportunity to make the acquaintance of musicians I would otherwise never get to meet. They are unfailingly friendly, professional and all unique, each in their own way. Occasionally, a bond is formed between us and we stay in touch after the Festival is over and some few have become good friends, over the years. The universal language of music is our common thread and touchstone and many who play see this as much more than just a way to make a living but more of a calling. The Blues and those who play them are especially known for this and Kat Danser, as became obvious to any who saw her perform at this year’s edition of the Festival, has the gift of uniting all who see and listen to her music in common good feeling. I had the pleasure of meeting and getting to know Kat during the Festival and we’ve kept the connection fresh via email. The following interview was done through that medium in August of this year, while Kat was continuing her tour out West.

What strikes me, as I begin to know more about your background is that you represent, to me, a new type of blues musician. You are educated, affluent, literate both musically and otherwise and very involved in a variety of community-oriented pursuits, albeit with music at their core. On the surface of it, this would seem to be at odds with the traditional image of blues players as poor and illiterate and relatively uninvolved socially. Nevertheless, we’re still talking about emotions and situations common to all of humanity and your music is as sure-footed and pure as anything I’ve ever heard called Blues.

G: It’s been a long a winding trail from the Canadian Prairies to the Mississippi Delta, an unlikely journey, some would say – can you share a little about its genesis?

K: “The genesis of my journey from the Canadian Prairies to the Mississippi Delta first began via an old cassette tape that I forgot to send back to the mass music marketer, Columbia House. Long before iTunes or the rest, there was an interesting music business model that sent out free music if you signed up and then charged exorbitant fees for mail out albums received monthly. For me, the Roots and Blues Sampler was the musical gateway to early blues music. As soon as I heard the a capella voice of Bessie Smith hit the minor third note and the truth in her words of T’Ain’t Nobody’s Bizness, a spark reignited inside me…sewed me together you might say. The music I hummed as a child working long hours on the farm and the church music I was most attracted to was always blues or blues spirituals. To reconnect with that place in my heart was euphoric. Ultimately, I made my way from the farm in Saskatchewan were I was raised alongside a CN railway line as it stretched east to Winnipeg. Then I followed it, by car, south into the Delta. A few days after leaving a Saskatchewan wheat field filled with snow watching a CN engine roll by, I was sitting in the Blue Front Café in Bentonia, Mississippi watching another CN engine pass right by the front door. Pure magic! The rest is history now and my personal journey with the blues is marked on each album.”

G: How has your education in music and blues music in particular coloured your interpretations and compositions – does knowing so much about the genre ever get in the way? Conversely, how does it help?

K: “I did grow up poor and female in a severe family violence situation marred by alcoholism so I do know something about oppression. However, I am also white and have had opportunities to educate myself that denotes my privilege. I feel that it is imperative that I honour the roots of the blues in all of its glory and despair by educating myself and the audiences that I encounter. Education is a way of opening up access for creativity and self-evaluation. This always leads to greater musical expression. There is no downside to understanding.”

G: You once said, “”My heart is a heart of a prairie farm girl” – do you tend to gravitate towards the more rural styles of Blues as more expressive of the real you?

K: “I gravitate to music that is honest. It doesn’t matter to me what genre the industry has defined it as or how it is marketed. I like all forms of music and am inspired by many artists. There is a difference between a musician and an artist though. The greats reveal excellence in both areas. For me, I find my artistic expression rooted in my own experiences and revelations. I live simply and live by my word.”

G: Music is obviously much more to you than something to be merely performed. Can you share with us some of your initiatives on music and healing; how it works, where you see opportunities for it to be helpful, how it builds or brings communities together?

K: “Music performance is quite a different experience from workshops. There is time in workshop settings to unite people through sound and find our common ground. In performance, there is a time limit and you either light the house on fire or dim quickly. I love the challenges of both settings for sure. Over the course of my career, I have developed a blues education-training program that not only shares blues music with young musicians or audiences but also engages people over the lifespan to use this method of music for self-expression and healing. The poetry and seeming simplicity of blues structures offer an avenue for a wide range of expressions that may or may not involve ‘musical talent’ (whatever that is). I use multiple approaches in developing workshops that will make sense to the group I’m supporting. Bridges are built, successes are experienced and seeds for deeper contact with music and each other occur most definitely.”

G: Children and music – what would be your ideal of the place music should have, but doesn’t, in our elementary schools?

K: “Research is clear, learning and sharing music improve our cognitive and psychological functioning throughout the life span. It is also clear that the greatest civilizations on earth are the ones that have arts and music at the centre of all else. In Canada, we have lost our way and the effects of not making music as mandatory as languages or mathematics will be felt in generations to follow. We are on the wrong track cutting music and arts programs in schools. I believe very strongly that it is a neglectful society that doesn’t support the opportunities for a child to connect with life by many means. A balance among the physical, emotional and intellectual experiences a child can encounter our educational system will only lead to well balanced adults.”

G: A fan’s question – who has been your biggest thrill to play with on the same stage?

K: “Over the years, my definition of thrill has changed. I have been honoured to share the stage with many greats – Ruthie Foster, Eric Bibb, Mary Gautier, Matt Anderson – but these were fleeting thrills and artist bio bragging points. These days, thrilling is connecting with another musician so deeply that you want to spend time working together. Last weekend, I shared Stage 3 at the Canmore Folk Festival with Cecile Doo-Kingue. That-was-thrilling! She is truly amazing!”

G: Lastly, for someone so young, you’ve accomplished as much as many have in a whole career – what is next for you in music, in film or ?

K: “I have many irons in the fire and never really know what direction things will head as it’s so dependent upon successful funding but I am writing a new solo album that will be out 2017. For the first time in my career, I’m engaging in exciting collaborative projects as well so I wouldn’t at all be surprised to be a part of a touring collective – duo or band. Time will tell.”