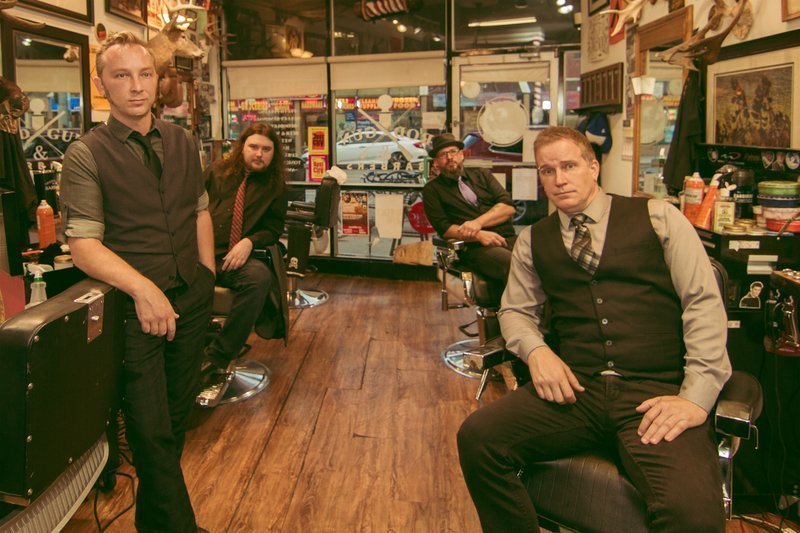 Toronto
Blues
Toronto-based Jim Dan Dee (affectionately known as ‘J.D.D.’ by their fans) is not only a blues band, but also a character; an idea that embodies the spirit of the music and Jim Stefanuk’s frontman persona. On stage Jim’s intensity is like a man possessed, his soulful baritone voice juxtaposed against cutting vintage guitar tones. Tying the melodies together is the silky-smooth saxophone of Bobby Sewerynek. The backbeat is solidly held down by Brian McCarthy’s growling basslines and Shawn Royal’s unmistakably solid meter and slick groove. When you see Jim Dan Dee, you get it. Their electric energy on-stage will leave you craving more. Jim Dan Dee are a live-music-machine and have hundreds shows under their belt with no sign of slowing down. Jim Dan Dee’s signature sound is bluesy and soulful songs that walk the line between classic blues and modern blues-rock. A must see band!
Website
Facebook
Twitter
Instagram
Youtube link