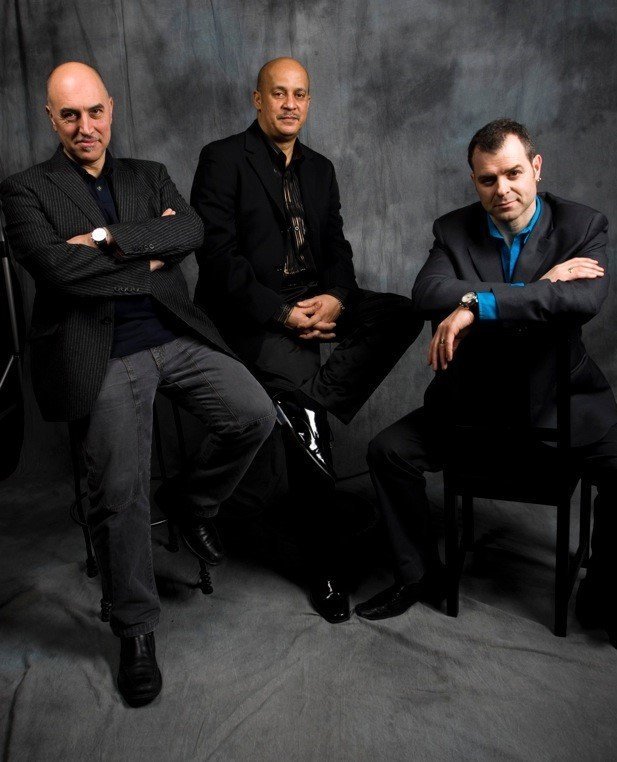 Toronto
Jazz
Hilario Duran grew up in Havana into a musical family surrounded by a variety of diverse musical influences. Duran was Chucho Valdés’ chosen successor in Cuba’s most modern big band ‘Orquesta Cubana de Música Moderna’ touring worldwide and performing with Dizzy Gillespie and Michel Legrand among many others. He was also pianist arranger and composer of the Arturo Sandoval Group for nine years. Hilario’s credits include his notable performances as special guest of the WDR Orchestra performing his original compositions; also his commissioned work “Sinfonia Afrocubana” performed at the World Premiere/TSO Concerto for his Latin Jazz Trio and the Toronto Symphony Orchestra; At the time of the Pan Am Games Duran did the musical arrangements of the Anthems of six Latin-American countries. . Duran is multi-Canadian Juno award winner and nominee; an American Grammy nominee and recipient of the 2007 Chico O’Farrill Lifetime Achievement
Website
Facebook
Twitter
Instagram

THE ORANGEVILLE BLUES & JAZZ FESTIVAL PRESENTS: LIVE AT THE CLUBS​