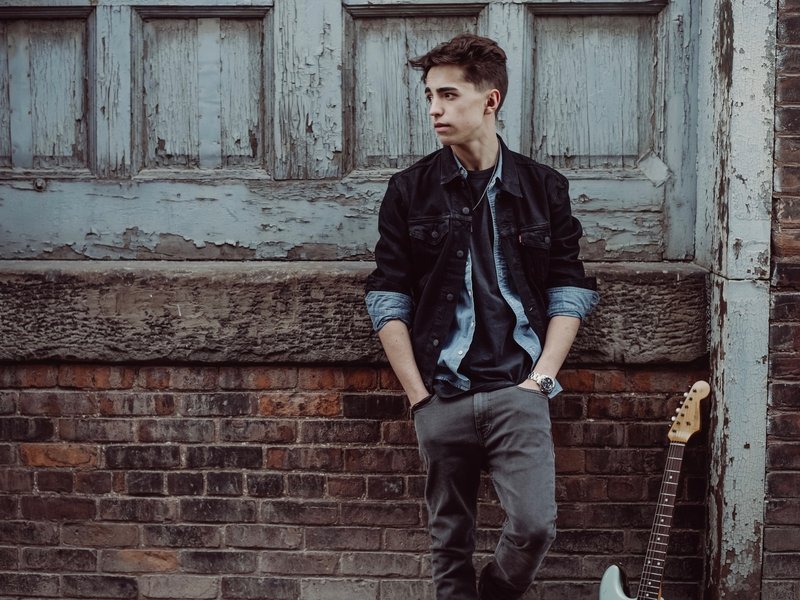 Canada
Blues
Gavin McLeod is a nineteen-year-old singer, songwriter, blues guitar player, and Youtube personality from Milton Ontario. Gavin has been playing music for over ten years and has performed as the leader of the band Hawthorne, as a solo artist and in his Blues Trio. Gavin has an online following of over 100 thousand subscribers and has performed as a musician on two seasons of Family Channel’s TV show Backstage. In 2019 Gavin released his debut project “The Hollow EP” and showcased his songs at the 2019 International Blues Challenge in Memphis Tennessee as well as at the Toronto Blues Summit 9. Alongside attending Ryerson University for business Gavin regularly plays around the Greater Toronto Area. This summer he will be making his debut at Ottawa Bluesfest as well as at the Orangeville Blues and Jazz Festival.
Website
Facebook
Instagram
Youtube link