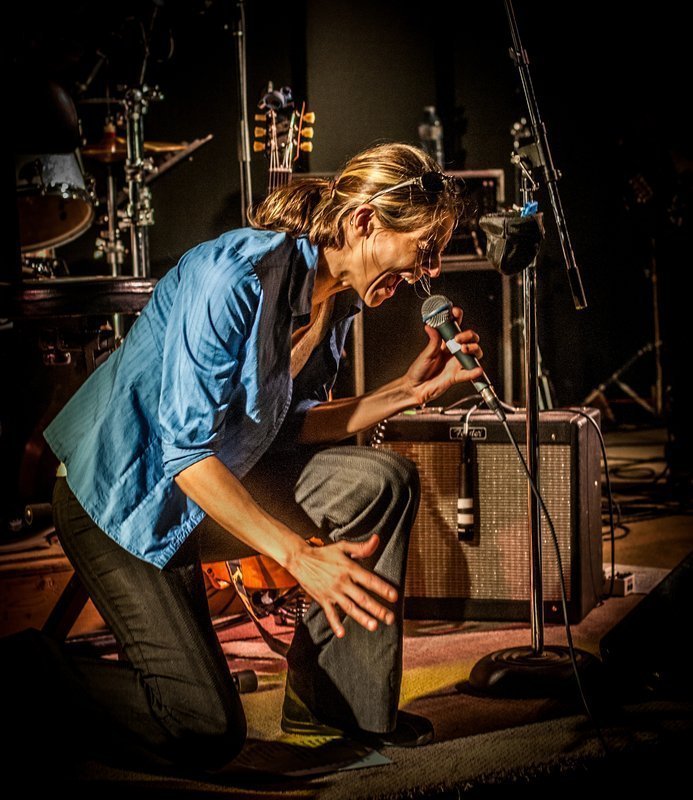 Alliston
Blues
Since 2003, McCallum has been a full-time singer, songwriter, musician, bandleader and performer. With five full-length all-original albums to her credit, her music has been heard on commercial radio in 63 countries Worldwide, and by millions of people who attend live performances. Known for her songwriting and authentically delivered performances, when people hear that unmistakeable alto-tenor voice, they can relate. The band, a 3 piece, features bass, vocals, (McCallum), guitar (Teddy Leonard) and drums (Joe Pace), and has a collective sound bigger than the components would suggest. 2X Maple Blues Awards (Female Vocalist, Artist/Group of The Year) Nominated, and with an International Songwriting Award, McCallum lives up to the band’s description “Big Voice, Big Sound”.
Website
Facebook
Twitter