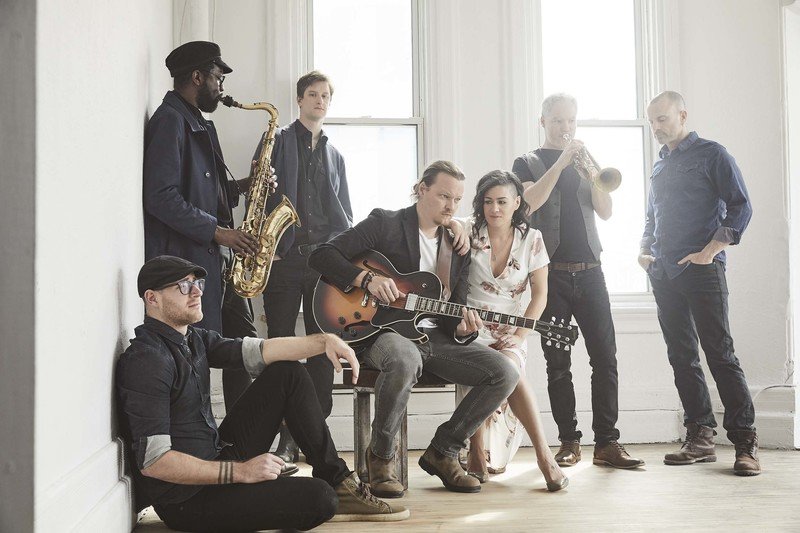 In July 2018, Bywater was named the Toronto Blues Society Talent Search Winner at the TD Toronto Jazz Festival and following that placed runner-up in the Road to Memphis competition to represent Toronto at the International Blues Challenge.

Lead singer Meghan Parnell recently recorded a cover of Faye Adams’ SHAKE A HAND with Bill King and his band. The recording has been picked up by over 140 international blues and jazz radio stations and by CBC syndication for morning shows across the country.