Orangeville Rotary Park will be transformed into a drive-in style concert venue with capacity for 80 vehicles per concert.  The 24-foot stage will provide excellent sound and lights to offer a quality concert experience, as well as video displays and in-car FN stereo sound.  B Social Enterprises will be on-site to provide concession services.

On-line ticket sales will begin on Tuesday, June 8 at 8AM.  Tickets are $25 per vehicle and will include a $10 shopping and dining voucher for participating downtown Orangeville businesses.

For further information about the entire Town of Orangeville Summer Concert Series and how to order tickets, please visit: 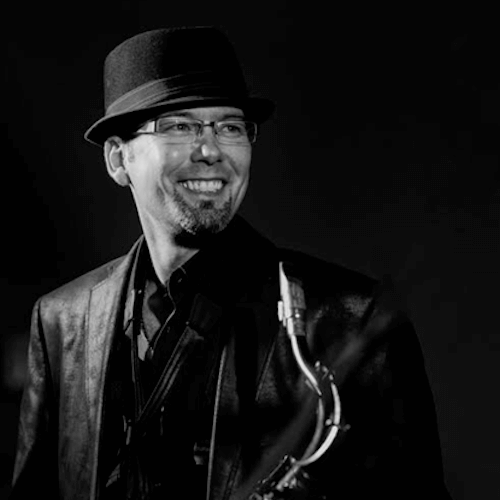 Ryan Grist is a seasoned musician and Jazz educator from Orangeville. He has performed with his own ensembles and some greats of the Canadian Jazz scene including Alex Dean, Pat Labarbara, Lorne Lofsky, PJ Perry, Brandy Disterheft and many others. He is currently completing his master’s degree in Musicoligy and preparing to pursue a PhD in September. 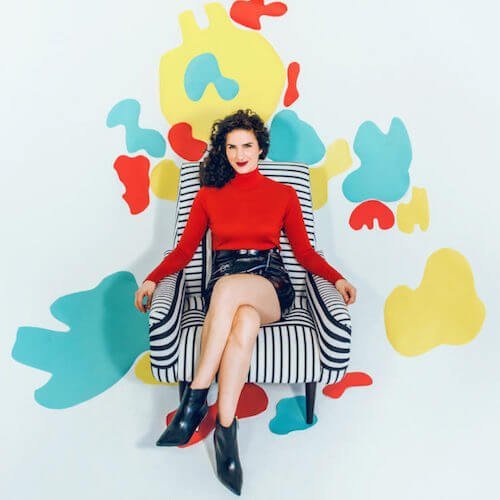 Laila Biali has toured with Chris Botti, Paula Cole, Suzanne Vega and Sting. She has headlined festivals and venues spanning five continents including Carnegie Hall. Her accolades include a 2019 JUNO win for Vocal Jazz Album of the Year, first prize in the 2018 Canadian Songwriting Competition (Jazz), and SOCAN Composer of the Year and Keyboardist of the Year at Canada’s National Jazz Awards. In September of 2017, Laila was brought on as the host for CBC Music’s national radio show, Saturday Night Jazz. While she continues to earn high honours in the Jazz world, Laila’s unique genre-bending sound is what sets her apart, as she “masterfully mixes jazz and pop, bringing virtuosity and unpredictability to songs that are concise and catchy.” (Washington Post) 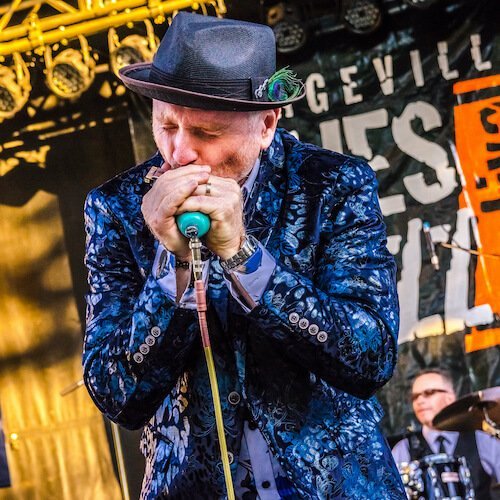 Larry Kurtz grew up singing in the church. He started playing harmonica at the age of 15 after hearing Little Walter on the radio. He is a solo artist with his band the Lawbreakers and co-front man in the award-winning band Trouble & Strife. They were voted Favourite Blues Band in the Canadian Independent Music Awards and nominated New Artist of the Year at the Maple Blues Awards. Larry is the Founder & Artistic Director of The Orangeville Blues Festival. In 2016 he was named Blues Booster of the Year at the Maple Blues Awards in Toronto. 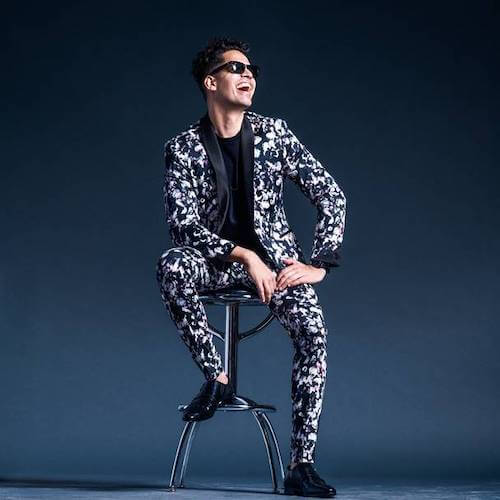 Be it performing in front of 20,000 + as a lead singing, guitar wielding front man opening for The Queen of Soul, Miss Aretha Franklin (at her personal request), jamming at age 16 on drums with the artist formerly known as Prince, singing the American National anthem at the 2011 Toronto Honda Indy, performing as a featured lead vocalist and guitarist for 16x Grammy Award Winning Producer & Hitmaker David Foster at the 30th Anniversary of the Blue Note Tokyo or appearing as interim bassist for famed Canadian rock trio, Wide Mouth Mason, Jordan’s talent and energy excites and delights spectators as well as his industry peers and musical luminaries all over the globe.

Please note the extremely popular Orangeville Blues & Jazz Festival, which normally takes place annually during the first weekend in June, had to be cancelled for 2020 and 2021 due to the public health restrictions in place for large events.  We are pleased to be participating in this year’s Town of Orangeville Summer Series and we look forward to producing another award-winning Orangeville Blues and Jazz Festival in June of 2022! 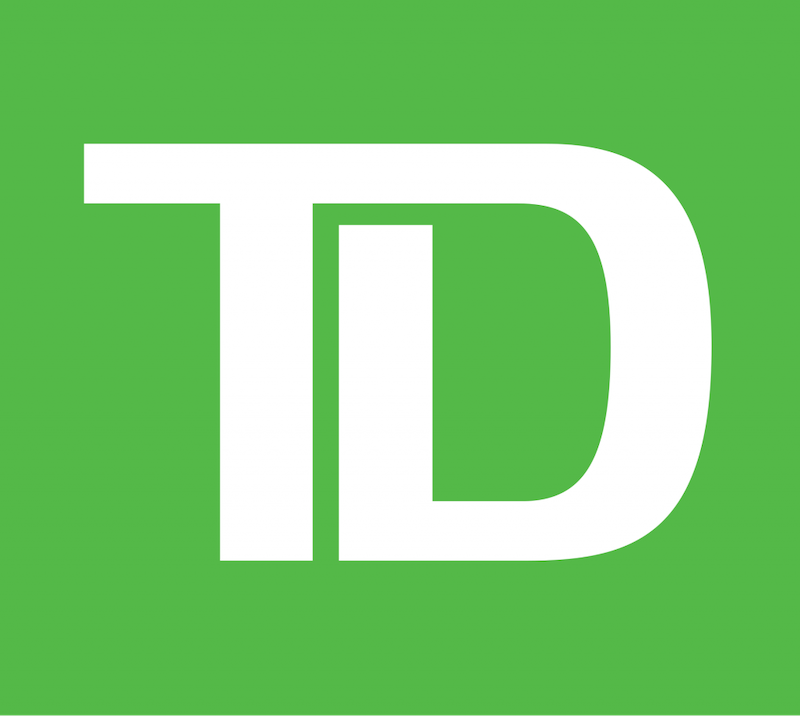 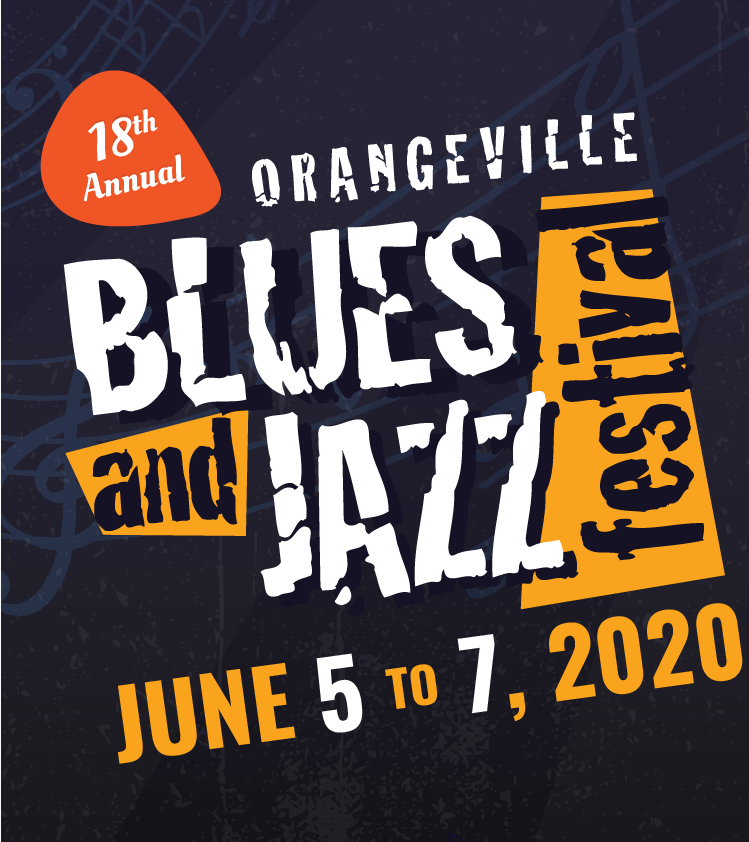 Check back for lineup and event updates! 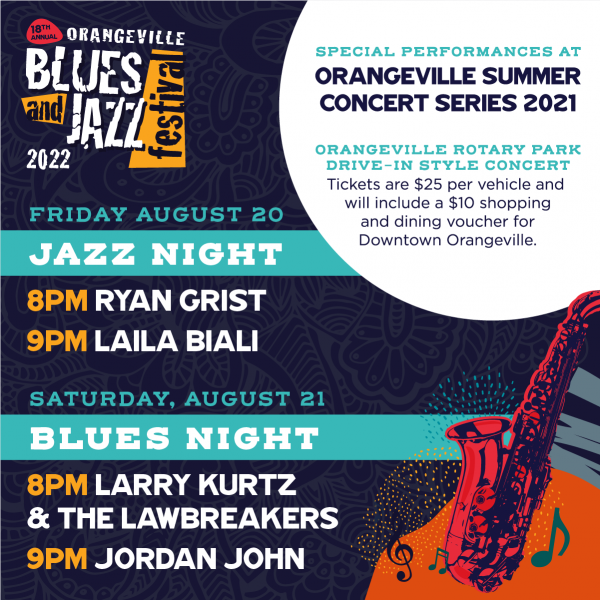 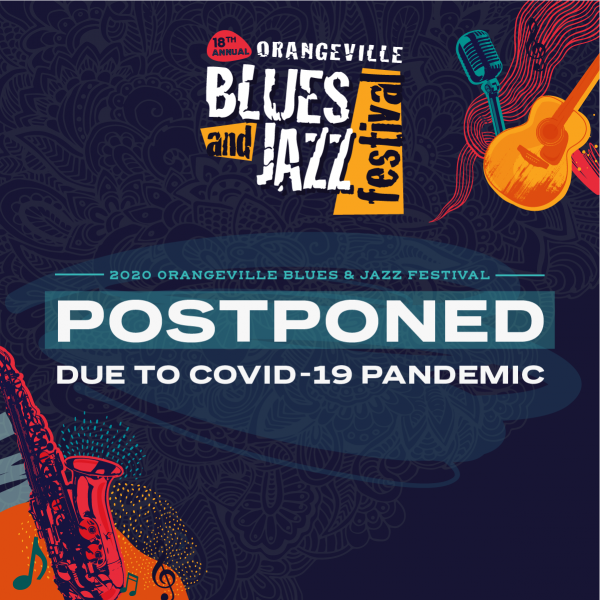 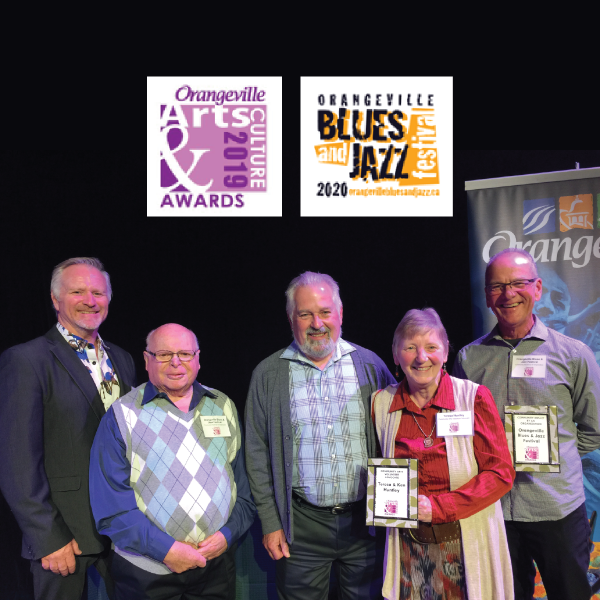 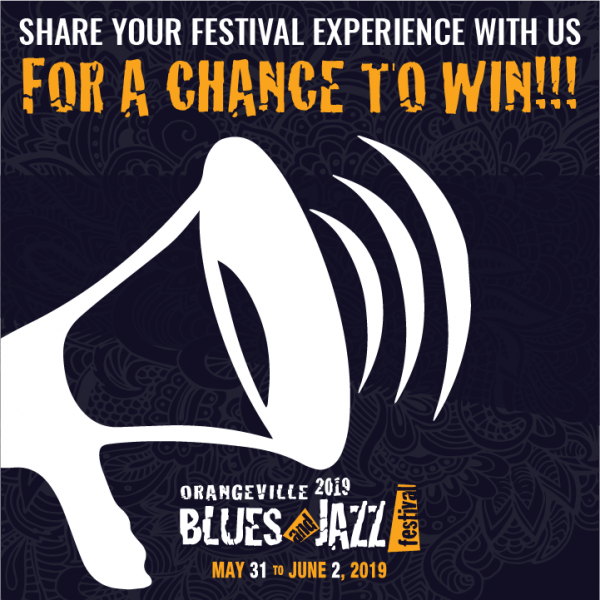 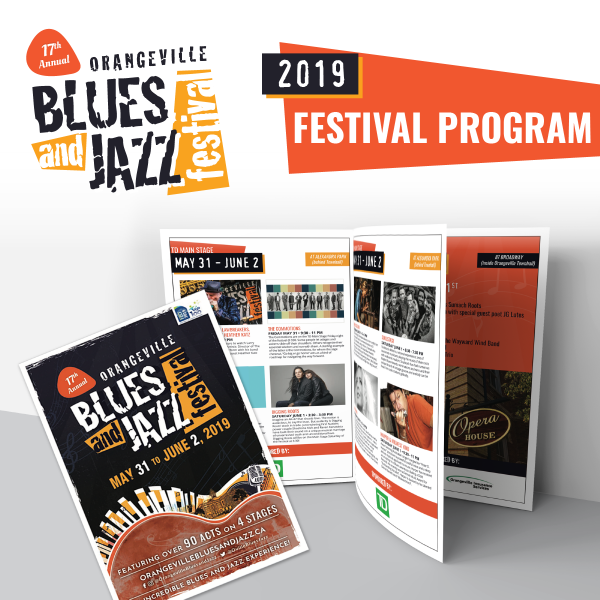 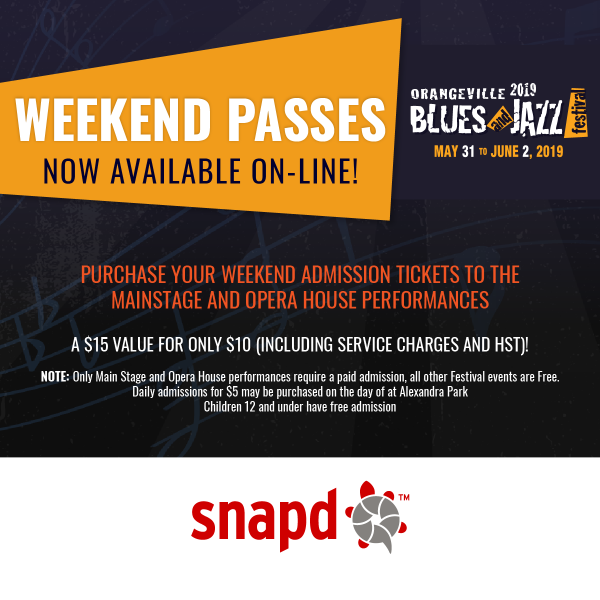 The Orangeville Blues and Jazz Festival is excited

On behalf of the Board of Directors for the Orange

The Orangeville Blues and Jazz Festival proudly an